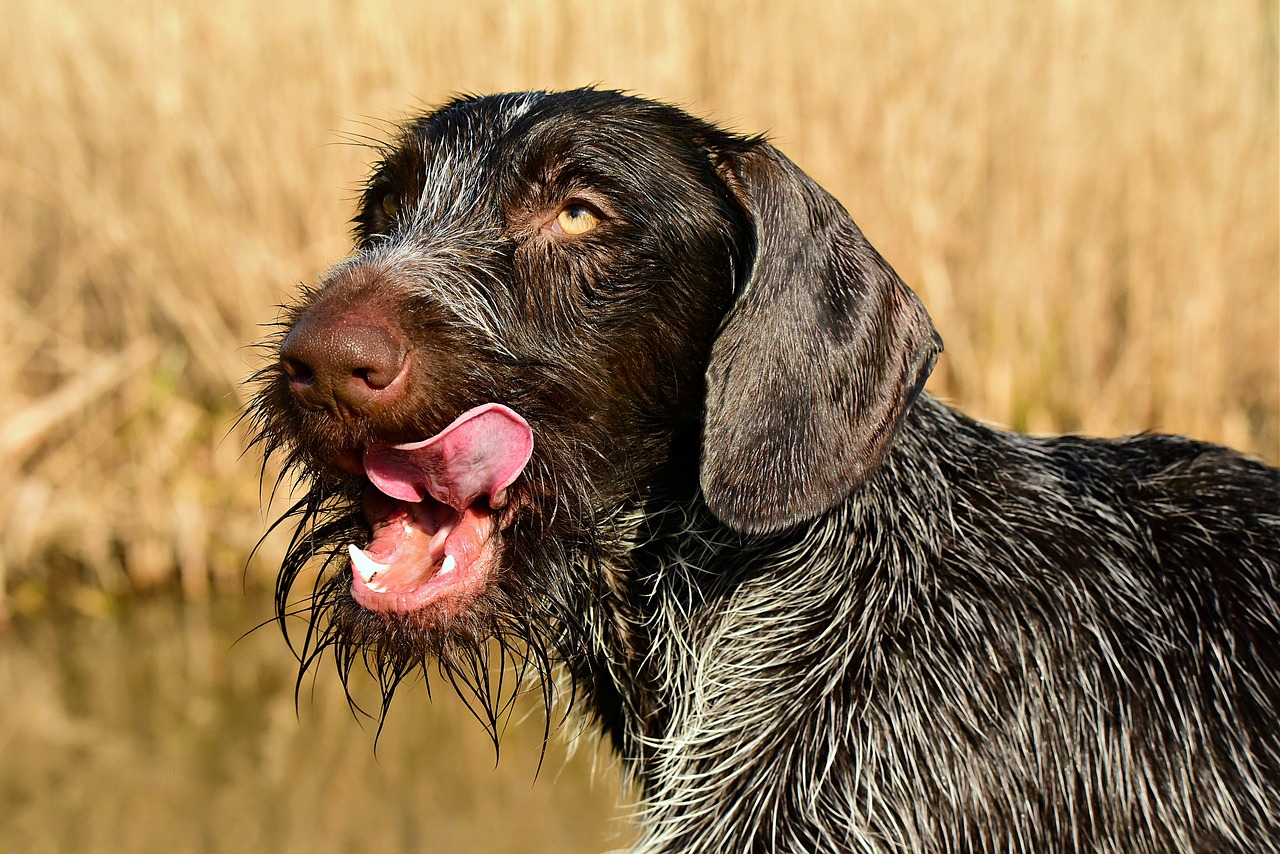 We know, we know; no one wants to talk about parasites! But our beloved dogs love putting things in their mouths, whether it’s stealing a slurp of water from a puddle, chewing a stick they find in the yard, or eating things that seem potentially harmless, like grass. Unfortunately, these habits also increase their chances of ingesting parasites, including Giardia.

Giardia is a parasite that can live in birds, amphibians, and mammals. There are several different subspecies of Giardia, but they all have the same lifecycle and transmission process. The good news is that a little basic knowledge can help keep your dog protected.

The Lifecycle of Giardia

A mature Giardia parasite, or trophozoite, lives in the small intestine of its infected host. During this stage, the trophozoite multiples before eventually turning into cysts.

When a trophozoite turns into a cyst, it’s ready to infect another host. Cysts pass from infected animals into the environment through feces. In this stage, parasites can survive for several weeks until getting ingested by a new host and maturing into trophozoites – and the entire cycle begins again.

Signs of Giardia in Dogs

The most common sign of Giardia is diarrhea. However, these parasites also limit your dog’s ability to absorb vital nutrients, electrolytes, and water. As a result, Giardia can cause additional symptoms, including:

These issues can make Giardia especially dangerous for puppies, senior dogs, or those with compromised immune systems.

Your dog’s flea and tick preventatives won’t protect them from Giardia, but you can take steps to reduce their risk of infection. First, always make sure your dog has plenty of access to clean water. If you are on the road, purchase a filter that removes Giardia cysts or boil and cool your dog’s water before giving it to them.

Another crucial step to preventing the spread of parasites is practicing good pet hygiene. That means picking up after your dog as soon as they poop so cysts can’t contaminate the environment. You should also avoid areas with large quantities of dog feces to reduce their chances of exposure.

Most Giardia cases in humans come from drinking contaminated water. While a human’s chances of getting Giardia from a dog are relatively low, it’s still possible. To play it safe, wash your hands after handling dog poop and avoid drinking contaminated water. Giardia can also pass to humans through the dirt, so wash your hands or produce that was in contact with soil.

If your dog seems less active or has intermittent diarrhea, contact your veterinarian to learn more about parasite testing today.