The Secret Behind Your Dog’s Ears 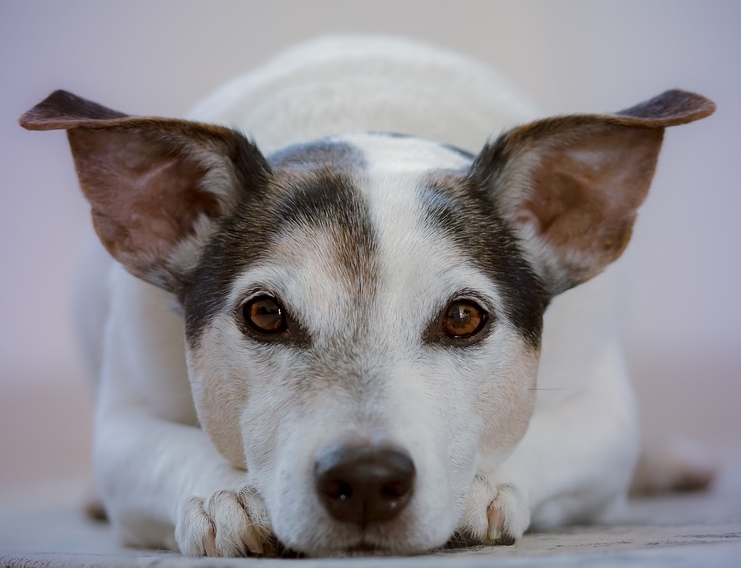 Does your dog have perky, upright ears? Or do they hang down in an endearing, droopy flop? It turns out there’s a reason why some dogs have erect ears and others don’t. Charles Darwin even wondered over this difference 150 years ago when he wrote On the Origin of Species. And, it turns out, he was onto something.

When it comes to the structure of your dog’s ears, one popular theory centers around domestication syndrome and neural crest cells. Neural crest cells help dictate the size and shape of many animal characteristics, from their skeletal and connective tissues to their facial structure and ears. These cells also play a role in how an animal’s adrenal glands function and the “fight or flight” response.

So, what do neural crest cells have to do with your dog’s ears being floppy or upright? That’s where domestication syndrome comes into play. It’s believed that thousands of years of domestication altered the neural crest cells in our dogs. Basically, as dogs became more and more tame, the number and behavior of their neural crest cells changed. As a result, new traits started to emerge, like floppy ears, shorter snouts, different in coats and tail form, and even reduced tooth size! We went on to accentuate (or inhibit) each of these traits through centuries of intentional breeding to enhance the characteristics we found most appealing.

To learn more about how some dogs came to have floppy ears, watch the video below: