How to Spot a Problem 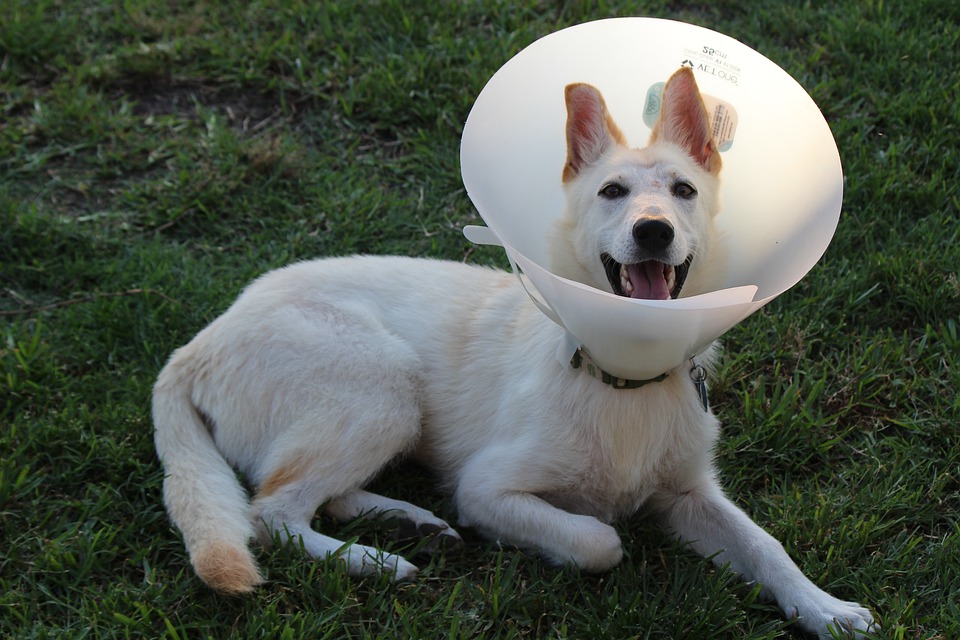 While it’s true that some breeds have hereditary or genetic predispositions that increase their chances of this common issue, dogs of all ages, shapes, and sizes are at risk of knee problems at some point during their lifetime.

Since knee problems are so prevalent in dogs, we wanted to share some information on the three most common issues and how to spot the signs of a problem.

Generally speaking, this knee problem describes a dislocated kneecap. It can cause significant pain for a dog, but it’s also highly treatable.

Luxating patella is very common, especially in smaller dogs. However, larger dogs can also have this condition, including:

In most cases, a luxating patella is genetic, but it can also occur because of a traumatic injury.

You may have heard of human athletes tearing their ACL, or anterior cruciate ligament. The doggy equivalent of this injury is a torn CCL, or cruciate care ligament. The anatomical structure is similar in humans and dogs, but the ligaments have different names. Because of this, we’re talking about CCL injuries in dogs, even when we refer to them as an ACL injury.

Torn CCL/ACLs and dogs top the list is one of the most common dog injuries. They can occur suddenly from an acute injury or slowly because of chronic, progressive degeneration. The good news is that many dogs can recover from this knee problem with rest and immobilization, but some need surgery.

Humans aren’t the only animals who develop arthritis – dogs can too, especially those who are older, large, or had a past knee injury.

Any creature with arthritis has stiffness and inflammation in a joint. In most cases, dog arthritis develops because of degenerative joint disease, or osteoarthritis. This condition usually grows progressively worse because inflammation causes cartilage in the affected joint to deteriorate, which leads to more inflammation and deterioration.

Spotting the Signs of a Knee Problem

Life would be a lot easier if our dogs could tell us that something hurts or feels funny. Unfortunately, sometimes they hide things until things become worse, including a sore knee.

The good news is that knee problems often come with some telltale symptoms, even if your dog isn’t whimpering, crying, or growling in pain. Signs of a knee problem include:

Many dogs also stop or lose confidence doing certain things, like climbing steps or jumping, a sure sign of a problem.

If you notice any of these changes in your dog, we recommend scheduling an appointment with your vet as soon as possible, even if their symptoms don’t seem severe. Diagnosing and treating your dog as soon as possible not only increases their comfort but can prevent knee injuries from growing worse.